Wyoming Equality Joins the Federation & Shares Plans for the Future 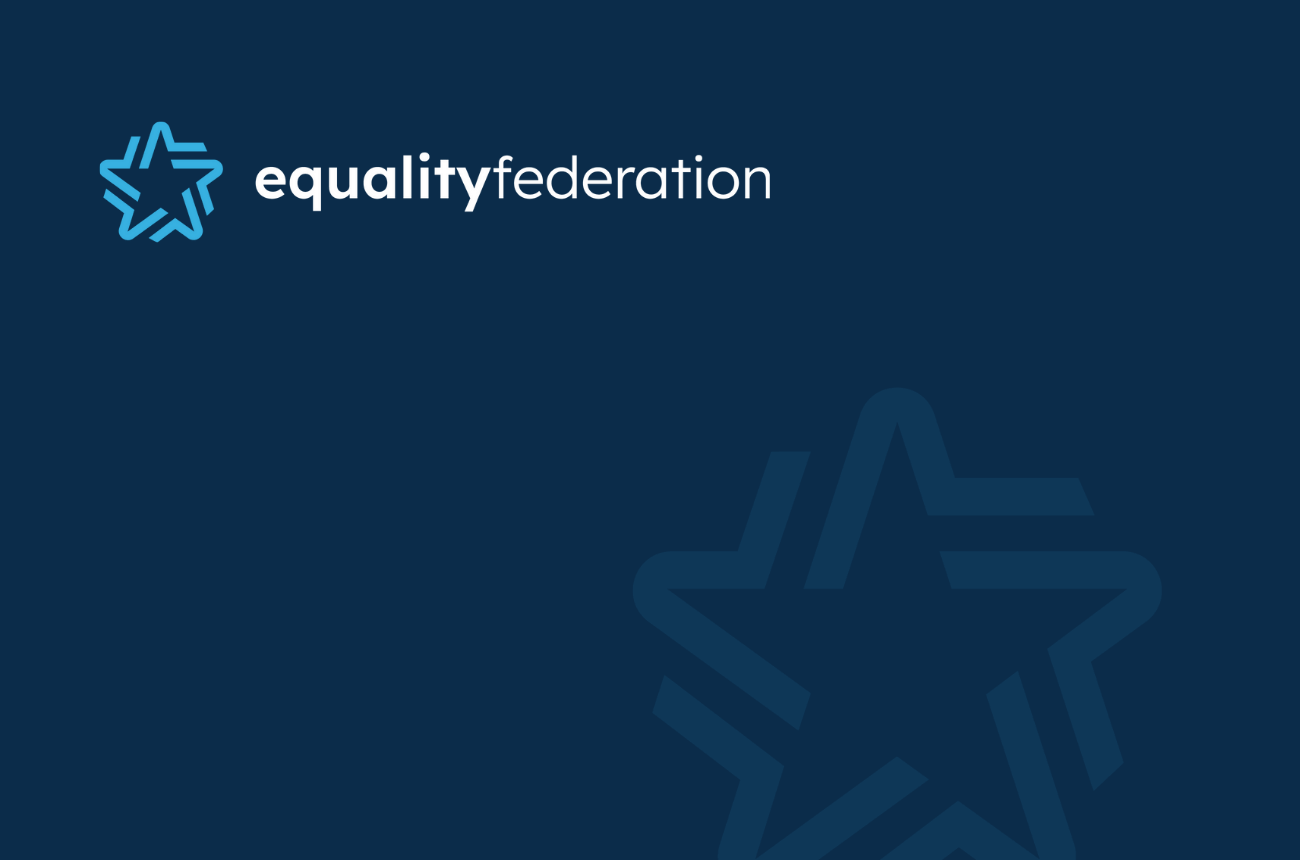 The Federation is proud to welcome Wyoming Equality as one of our newest members, though they have been around for over three decades. They’ve accomplished a lot in their state, especially in the past year, and have big plans for the future. I recently spoke with their Public Education Coordinator, Laura Weatherford, to learn more about the organization’s history, recent victories and current priorities.

Wyoming Equality began in the early 1980s when a few gay and lesbian friends decided to go camping. That camping trip became an annual tradition, and remains one of the organization’s biggest annual social events. Camping trips and social events aside, Wyoming Equality also does what all Federation members do best: they seek equality throughout the state by enhancing the lives of people who are lesbian, gay, bisexual, or transgender. Wyoming is, after all, the Equality State.

This year was a historic one for Wyoming Equality. For the first time their nondiscrimination bill passed out of one house of the legislature, sailing through the state Senate 24-6. The bill went to a House committee and passed 7-1, with one legislator being thrown out of committee for his disrespect and rudeness towards the LGBT community. When the bill was presented to the full House of Representatives, it was unfortunately defeated despite 26 yes votes.

Their success isn’t just limited to the statewide level; Wyoming Equality has also been pursuing municipal protections. In 2015, Laramie, the town known for the tragic murder of Matthew Shepard, became the first town in Wyoming to pass a local nondiscrimination ordinance. Supporters packed Laramie’s Council Chamber for all three readings of the ordinance, and it passed each time.

They’ve since held meetings with advocates all over the state in towns wanting to pass their own local ordinances, too many in fact to focus on at once. Instead, Wyoming Equality is working on two or three towns at a time, building coalitions of local volunteers and getting pledges from local businesses.

Their current efforts focus on the state capital of Cheyenne, and Jackson–better known as Jackson Hole–a resort town and gateway to several national parks. The public is indeed ready for these ordinances and also wants to see state law updated to include their gay and transgender friends, family members, and colleagues.

Laura expressed that the Equality Federation has played a role in the important work Wyoming Equality is doing. She said the Federation has been helpful in providing guidance and resources through individual phone calls, group and coalition phone calls, and through our Fairness Project website.

Her team has used the site’s Nondiscrimination Resource Clearinghouse to download guides, talking points, and sample materials that helped guide their local and statewide efforts. The messaging training videos in particular have been very useful as guides in talking about the need for nondiscrimination protections.

Wyoming Equality is also very pleased and honored to have received a grant from the State Equality Fund to support them in pursuing nondiscrimination laws for their state. They see the need for it and are grateful the funds have been given to them to allow them to work toward greater equality in this beautiful state.

As far as the future of their work goes, Laura let me know:

“We look forward to continue working with the Federation as they’ve been a very helpful partner in our work. We hope to make a difference in this state, to stand up for what’s right and to help those who might need it.”

We are pleased to have Wyoming Equality officially join the Federation, and look forward to supporting them throughout the great work ahead.