Blog
>
The Latest: Louisiana Set a Dangerous Precedent this Week

The Latest: Louisiana Set a Dangerous Precedent this Week 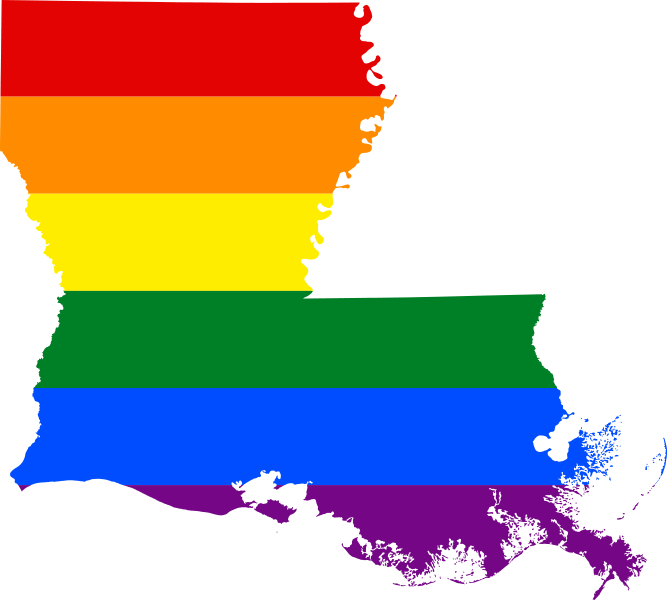 Louisiana set a dangerous precedent this week. Two different nondiscrimination bills -- both positive pieces of legislation that would have extended protections to LGBT Louisianans -- were tabled.

HB 707, the very narrow religious exemption bill that would’ve allowed individuals or businesses to discriminate based on their religious beliefs solely as related to same-sex marriage, was defeated in committee. This was a great success for the LGBT community, but unfortunately we could not celebrate too long.

Louisiana Governor Bobby Jindal, no friend to the LGBT community, issued an executive order accomplishing everything HB 707 intended to do. He has thereby “enshrined discrimination” in Louisiana.

While this order has been called “overreaching and more than likely unenforceable,” we’ll have to wait to see how this unprecedented action will be received outside the state. Inside the state, one governor has already taken a stand against the order. New Orleans Mayor Mitch Landrieu responded to the discriminatory executive order by issuing his own executive order in opposition:

“With this executive order, I am issuing a clarifying call to the nation that New Orleans is an accepting, inviting city that thrives on its diversity and welcomes people from all walks of life with open arms. In New Orleans, we believe religious liberty and freedoms should be protected and discrimination prohibited, and we have passed our own laws to reflect that principle. This executive order is an important, symbolic affirmation that discrimination in any form will not be tolerated in New Orleans – and it should not be tolerated anywhere in Louisiana.”

Federation member Forum for Equality was one of the groups working in Louisiana to defeat HB 707, and they will continue to fight for equal protections for LGBT people in their state.