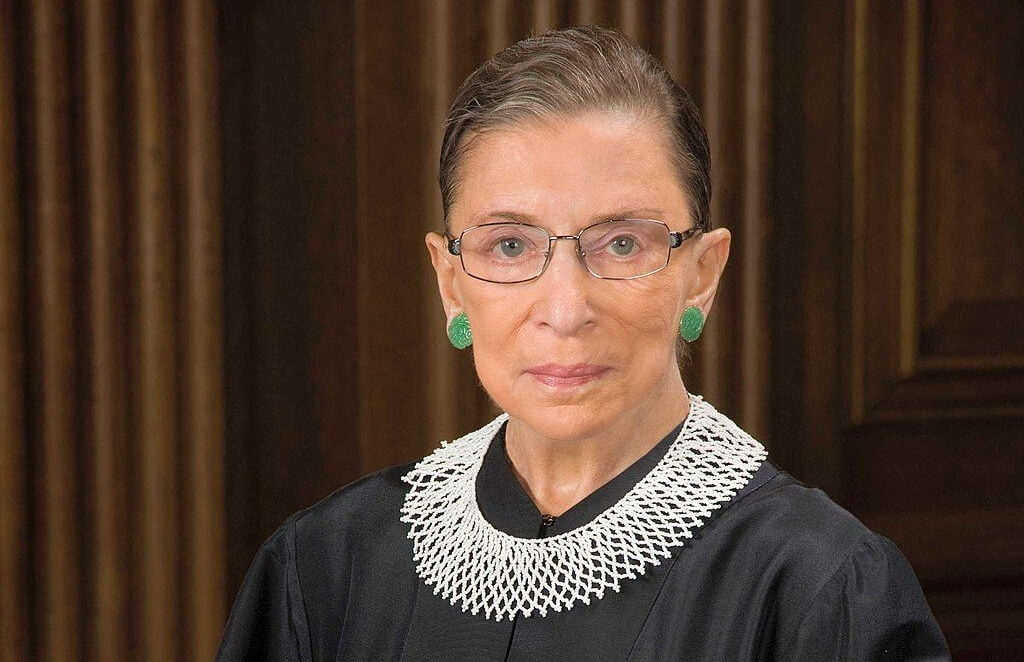 The following statement can be attributed to Rebecca Isaacs, Executive Director of Equality Federation:

“It is with immense sadness that we mourn the passing of Justice Ruth Bader Ginsburg, an icon of justice, who has died on the eve of Rosh Hashanah, the Jewish New Year. Words fall short to describe the woman who led some of the fiercest legal battles in service of making this country more just — more equal. Justice Ginsburg’s commitment and dedication to advancing the rights of marginalized communities resulted in immeasurable contributions for women, LGBTQ people, and all Americans.

Of the numerous majority opinions she joined while on the U.S. Supreme Court, she notably joined the majority for every decision for LGBTQ rights. From supporting the basic rights of LGBTQ people in Romer v. Evans and Lawrence v. Texas to granting marriage equality in Windsor and Obergefell, Justice Ginsburg had a long history of advancing equality for LGBTQ people under the law.

Most recently, Justice Ginsburg joined the majority opinion in Bostock v. Clayton County, which found discrimination against LGBTQ people in employment to be illegal under Title VII of the Civil Rights Act. Her work early on fighting for gender equality laid the groundwork for many of the foundational arguments used in Bostock to secure protections for gay and transgender workers. Time after time, her decisions from the bench demonstrated her commitment to LGBTQ equality, women’s rights, and a just democracy.

As the Court prepares to hear another foundational case for LGBTQ rights, Fulton v. The City of Philadelphia, we are aware of the conservative majority now present on the court and the effect her absence will have on critical decisions. In November, the Court will hear the case regarding whether federally-funded faith-based child welfare organizations can reject same-sex couples. We feel the loss of her judicial voice and after we mourn her passing, we must fight to replace her with someone worthy of her greatness.”