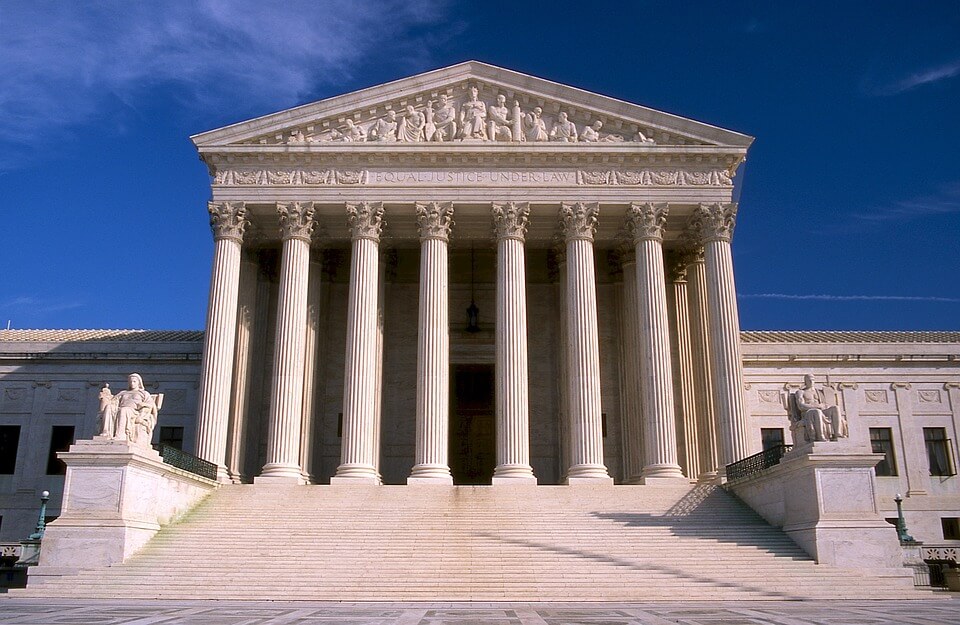 Equality Federation responds to the news that President Trump’s nominee to the United States Supreme Court will be Judge Amy Coney Barrett.

President Trump has nominated Judge Amy Coney Barrett, who has publicly stated her opposition to LGBTQ equality, to the United States Supreme Court. By expressing her support for those who dissented in the Obergefell ruling and suggesting Title IX protections do not extend to transgender Americans, Judge Amy Coney Barrett has already made clear her disagreement with precedent-setting Supreme Court cases that have protected LGBTQ people.

The following statement can be attributed to Rebecca Isaacs, Executive Director of Equality Federation:

“The next Supreme Court nominee must embody a commitment to the words carved above the Supreme Court’s entrance — equal justice under law. Judge Amy Coney Barrett’s record proves she cannot be trusted to affirm the rights of all people. If Judge Amy Coney Barrett is confirmed, she would endanger the hard-fought advances for justice made by Justice Ruth Bader Ginsburg for women, LGBTQ people, and all Americans.”

“Equality Federation calls on members of the United States Senate to refuse to confirm Judge Amy Coney Barrett’s nomination to the Supreme Court. The threat of this confirmation cannot be understated—it would reshape the whole judiciary, creating a conservative majority threatening to overturn decades of progress made for all of our basic civil rights. The dire consequences of her nomination should give every American pause.”