Blog
>
Why the Fight to End Conversion Therapy Matters

Why the Fight to End Conversion Therapy Matters 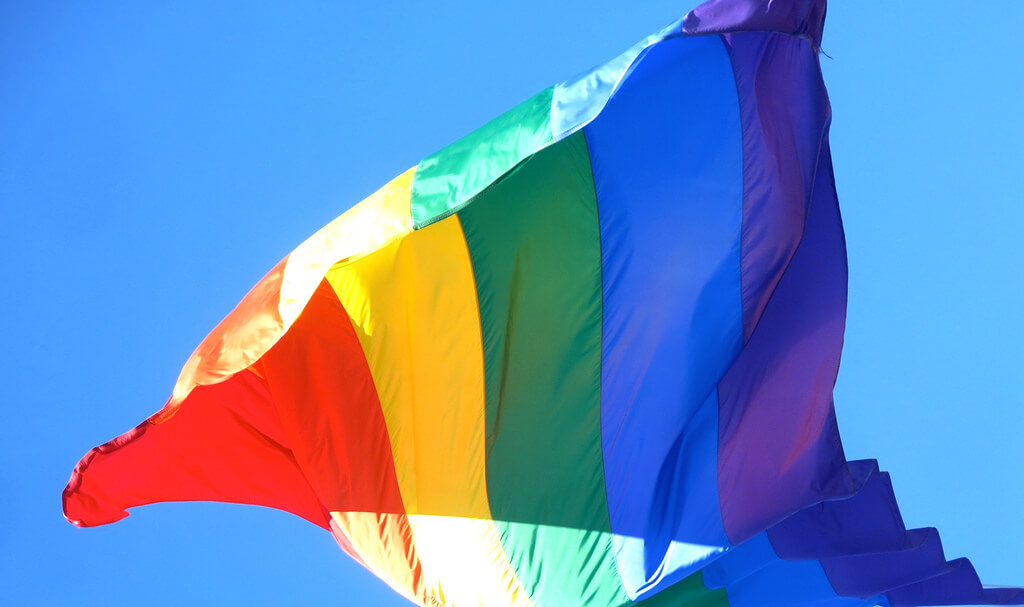 In the nearly three years since the Obergefell ruling legalized marriage in all fifty states, we’ve faced an uphill battle. Victory has often meant defeating anti-LGBTQ legislation rather than passing proactive, pro-equality legislation. One exception is the fight to protect minors from the harmful and discredited practice of conversion therapy.

This work is also happening on the municipal level. Thirty-three cities in Arizona, Florida, New York, Ohio, Pennsylvania and Washington have also passed conversion therapy laws. Despite this progress, nearly three-quarters of all LGBTQ minors are not protected. Why is this important?

To answer that question, let’s consider what happened to Sam Brinton.

Sam will never forget the small electrified needles that were inserted in their fingertips. They remember the shocks their therapist administered as images of two men being intimate flashed on the screen. Nearly 20 years later, Sam still feels that pain, even when they do something as mundane as hugging someone.

Their ordeal began as a 12-year old in Florida when they found themself sitting in a therapist’s office with blocks of ice and hot copper coils being placed alternately on their hands. They describe feeling ruined by these attempts to induce aversion to anything remotely queer. It wasn’t just the physical torture that harmed them but also the psychological warfare that accompanied it.

Their therapist explained that all gay men had AIDS, and that Sam themself was dying too. They would go on to believe this for the next 8 years. “I’m dying of AIDS, I’m completely alone, and the government is looking for me.”

The government, they were told, had killed all the other gay children, and they would find them and kill them too. That is, unless Sam changed.

The problem is, the assumption that they could change is a myth: so-called “conversion therapy” simply doesn’t work. Conversion therapy, known as reparative or ex-gay therapy in some circles, is usually religiously motivated and often involves a variety of techniques, ranging from harmful to downright abusive. Survivors describe tales of induced vomiting, paralysis and verbal abuse, along with aversive conditioning, like hypnosis.

Still other treatments approach LGBTQ identity as an addiction. Regardless of the technique, they all have one thing in common: they have been discredited and condemned by every mainstream medical and mental health association in the country, including the American Psychological Association and the American Medical Association.

Take for example this official statement from the American Academy of Pediatrics: “Therapy directed at specifically changing sexual orientation is contraindicated, since it can provoke guilt and anxiety while having little or no potential for achieving changes in orientation.”

Equality Federation and our members–over 40 statewide LGBT advocacy organizations throughout the country–have a common goal: to protect Sam and tens of thousands of LGBTQ youth like them from the abusive, traumatic and fraudulent practice of conversion therapy. The time has never been more right to pass laws in every state. The issue of conversion therapy, after all, was thrust into the spotlight in 2016 when then vice-presidential candidate Mike Pence, already notorious for signing one of the worst pieces of anti-LGBTQ legislation in the country as governor of Indiana, was also outed as a supporter of “conversion therapy.”

During his 2000 congressional campaign he went so far as to state on his website that Congress should only target HIV funding to “institutions which provide assistance to those seeking to change their sexual behavior.”

This underscores what we’ve known for a long time: the belief that conversion therapy works serves to reinforce the widespread notion that sexual orientation and gender identity are chosen and can therefore be changed. So long as our opponents believe that, they will continue to argue that LGBTQ people are not deserving of equal rights. In a country where, under state law, LGBTQ people can still be fired, denied an apartment, or refused service in a restaurant in over 30 states, this is an important connection to make.

We have a lot of work to do, including public education. As Equality Federation staff member Amanda McLain-Snipes points out, many LGBTQ people who’ve been subjected to conversion therapy don’t even realize what happened to them until years later when they are triggered by depictions of techniques commonly used in the practice, like those described in this article.

The fight for LGBTQ equality, after all, is about changing hearts and minds, not about changing people’s identities. Equality Federation is committed to outlawing this practice before it wreaks havoc on even more young people and their families across the country. Conversion therapy is not new, but it’s time to make it history.

Please visit our Legislative Action Center to learn about conversion therapy bills and other legislation in your state and support the efforts of your state equality group on this and so many other important issues.