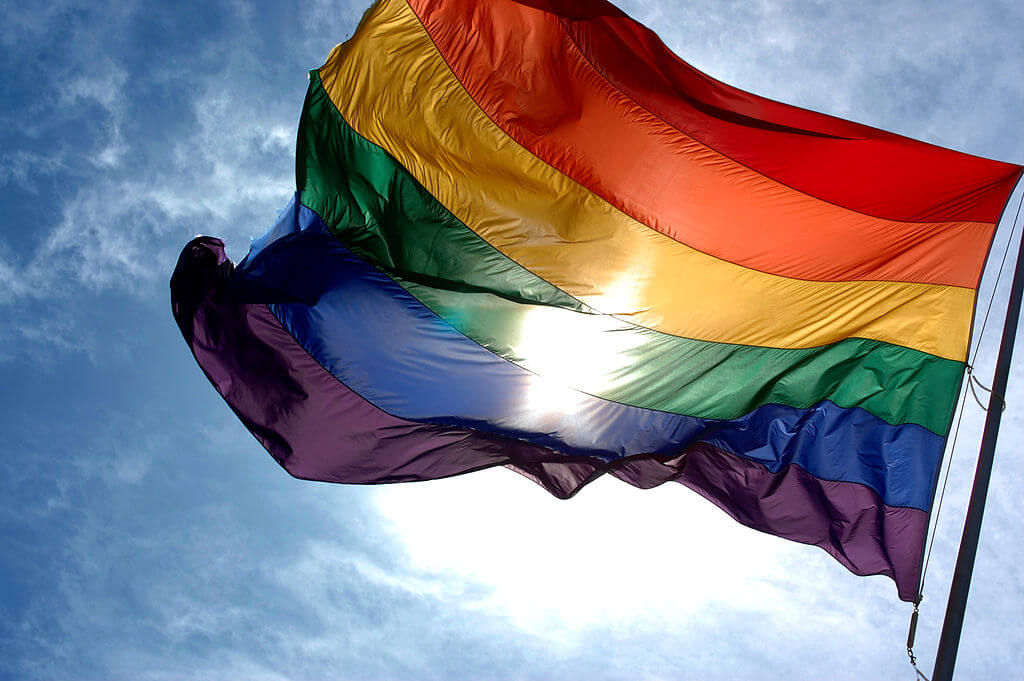 Equality Federation’s Legislative Action Center tracks every piece of LGBTQ-focused legislation in all 50 states, allowing us to deploy critical resources to our state partners at every step of the legislative process. This year we tracked over 350 bills affecting the LGBTQ community. Fifteen states faced down anti-transgender bathroom ban legislation this year and we were victorious in fighting every one of these discriminatory efforts.

We are winning, with broad support from the business community, faith leaders, and everyday Americans. A key factor to winning is that transgender people and their families are courageously telling their stories, and their neighbors are listening.

In reaction to the massive outcry and subsequent defeats of broad discriminatory legislation, the opposition shifted its strategy this year, to try and chip away at equality one issue at time. It targeted transgender people with anti-transgender bathroom ban bills, attempted religious exemption carve-outs to allow for discrimination, and tried to pass statewide laws that preempt municipalities from passing their own nondiscrimination ordinances.

The battle over HB2, North Carolina’s infamous anti-transgender law, continued to dominate headlines across the nation in 2017. Newly elected Gov. Roy Cooper responded to the massive outcry over the legislation by signing HB135, which, though it mitigated some of HB2’s harms, is still discriminatory and forbids North Carolina cities from passing inclusive protections for their LGBTQ residents for three years.

Equality Texas had much to celebrate this year, as they led the fight to fend off several attempts at passing anti-transgender legislation. Hundreds of people showed up at the State House for multiple rallies and lobby days. Transgender youth and their parents shared their stories in op-eds, television interviews, and on social media. Celebrities came out in droves to denounce the discriminatory efforts. The business community threatened economic repercussions.

And, ultimately, fairness prevailed! Unfortunately, Texas did pass a discriminatory bill that allows adoption agencies to refuse to place children needing homes into loving LGBTQ families based on claims of religious liberty.

Despite these setbacks, there are significant successes to be celebrated in the defeat of legislative attacks on transgender people’s ability to access public spaces like restrooms and passage of laws protecting our youth from the harmful and discredited practice of so-called “conversion therapy.”