Blog
>
March Forward with Equality Federation: We Can End HIV in Our Lifetime

March Forward with Equality Federation: We Can End HIV in Our Lifetime 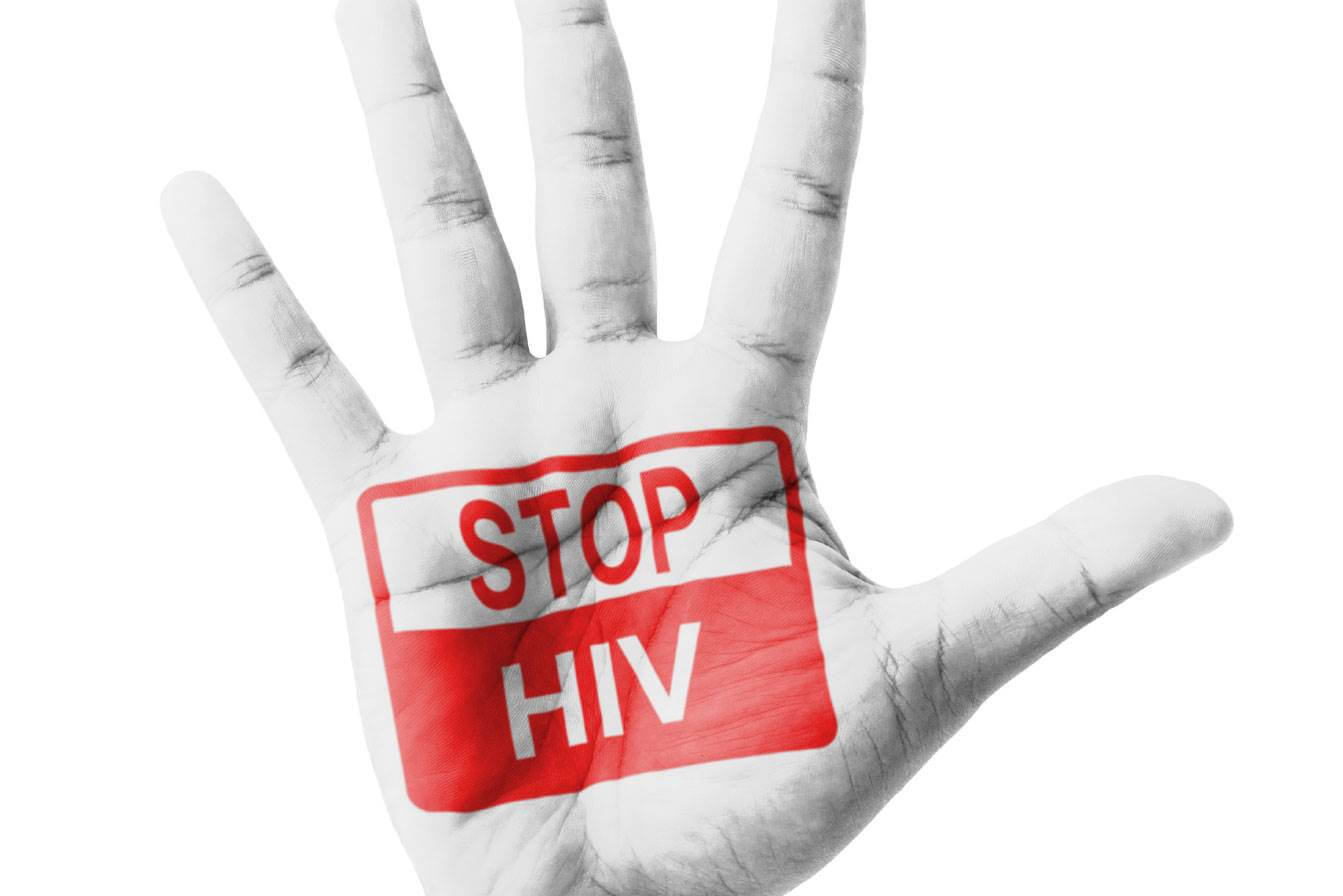 Twenty five years ago, I first started working in the LGBTQ movement. Back then I was hopeful for so many things that have since been realized, but one thing has yet to come true: an end to HIV.

HIV isn’t over because we’ve let our guard down. HIV service organizations have done an incredible job serving people living with HIV, but policy has lagged behind. HIV is no longer the issue that once catalyzed our movement, as it did in the late 1980s when we chose action over fear.

Equality Federation is working to change that, and we have a lot of work to do. Did you know that in thirty states, people with HIV can be imprisoned for having sex? Ending HIV begins with eliminating ignorance and stigma. That’s why we’re working with our members to end the criminalization of HIV.

We are proud to launch a nationwide initiative to bring together HIV advocates and our 41 LGBTQ equality member organizations to affect policy change at the state level. Members like Georgia Equality and Equality California are already on the forefront of these actions – paving the way for Equality Federation to expand these efforts across the country.

My dream of an end to HIV is still possible, but only if we maintain focus and build capacity across the country. As the movement builder and strategic partner to state-based LGBTQ organizations, Equality Federation is uniquely positioned to build national momentum on HIV.

Our commitment is here, but we can’t do the work without you. Will you support us?