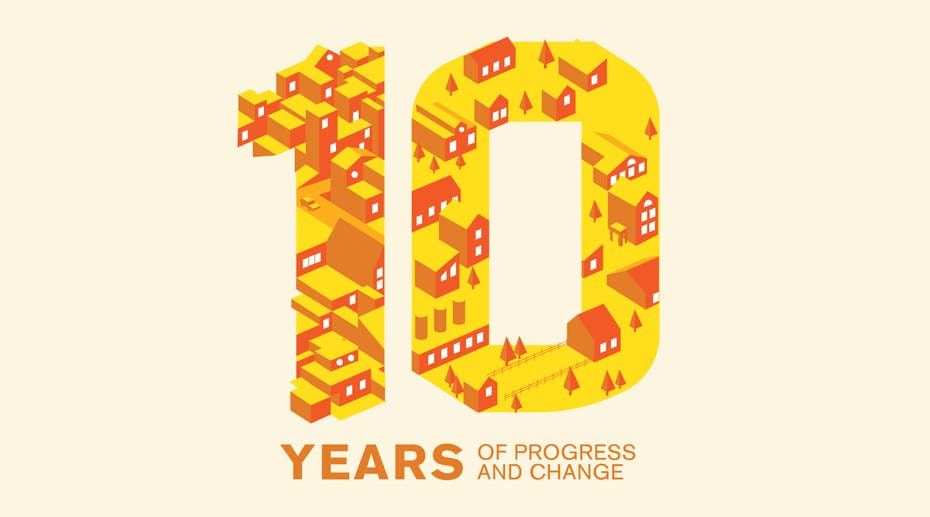 WASHINGTON — Today, the Human Rights Campaign (HRC) Foundation, the educational arm of the nation’s largest lesbian, gay, bisexual, transgender and queer (LGBTQ+) civil rights organization, in partnership with The Equality Federation, released its 10th annual Municipal Equality Index (MEI), the nation’s only nationwide assessment of LGBTQ+ equality regarding municipal policies, laws and services. This year, a record-breaking 110 cities earned the highest score of 100, which is up from 11 in 2012, the MEI’s inaugural year, illustrating the striking advancements municipalities have made over the past 10 years.

In 20 states across the country, 74 cities earned over 85 points despite hailing from a state without non-discrimination statutes that explicitly protect sexual orientation and gender identity, which is up from five municipalities in 2012. These municipalities set a standard of LGBTQ+ inclusion by prioritizing measures such as enacting comprehensive non-discrimination laws, providing transgender-inclusive health benefits for city employees, and providing services for particularly vulnerable members of the LGBTQ+ community. HRC Foundation released the following video celebrating what the MEI has achieved over the past 10 years.

The report also contains an issue brief for policymakers that covers how municipalities can support transgender and non-binary individuals, as well as the types of challenges they face, ways that a city can support them, and guidance on forming an anti-transgender and non-binary violence prevention task force. Additionally, the report includes HRC’s Pledge for Local Elected Leaders to End Violence Against Black and Brown Transgender Women.

Other significant findings from the 2021 MEI include:

Even though local leaders continue to pave the way forward on equality, there remains an unacceptable patchwork of laws for LGBTQ+ people across the country. This reinforces the need for the federal Equality Act that would provide consistent and explicit non-discrimination protections for LGBTQ+ people across key areas of life, including employment, housing, credit, education, public spaces and services, federally funded programs, and jury service.

The MEI rated 506 cities including the 50 state capitals, the 200 largest cities in the U.S., the five largest cities or municipalities in each state, the cities home to the state’s two largest public universities, the 75 municipalities that have high proportions of same-sex couples and 98 cities selected by HRC and Equality Federation state group members and supporters. It assesses each city on 49 criteria covering citywide non-discrimination protections, policies for municipal employees, city services, law enforcement and the city’s leadership on LGBTQ+ equality.

The full report, including detailed scorecards for every city, as well as a searchable database, is available online at www.hrc.org/mei. 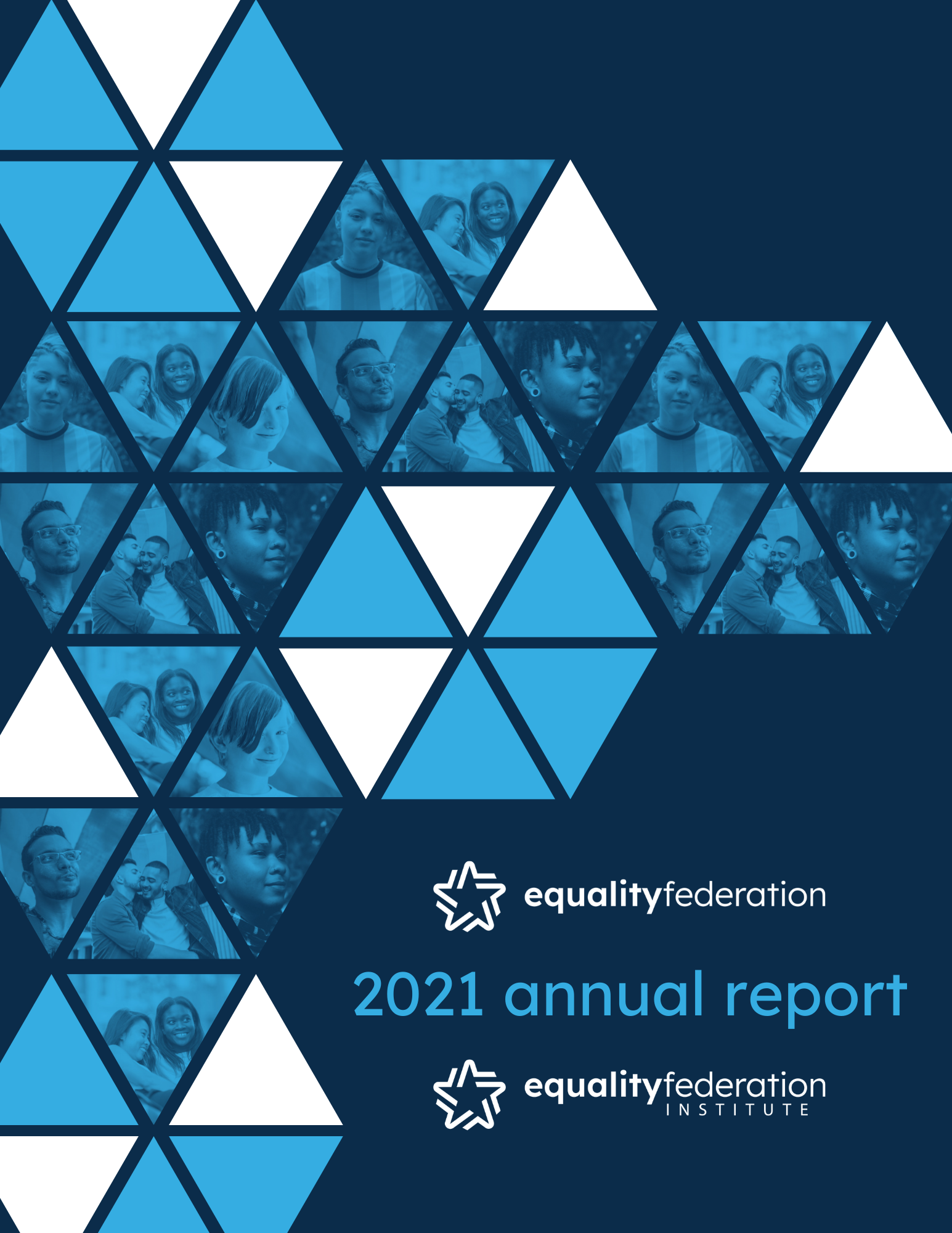