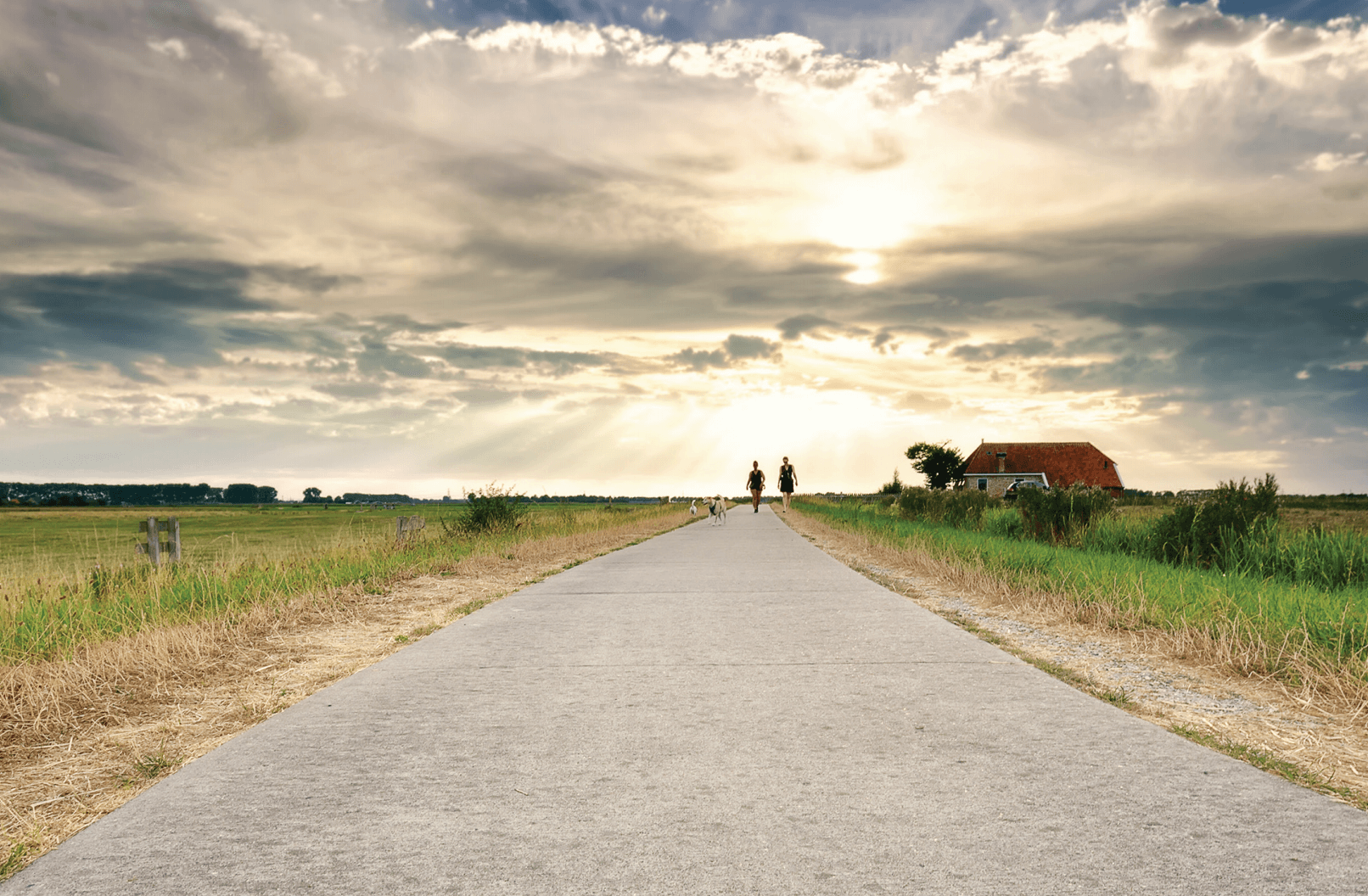 Movement Advancement Project (MAP) released a new report, Where We Call Home: LGBT People of Color in Rural America, which examines the unique challenges of LGBTQ people of color in rural America and highlights distinct experiences across different communities of color. It’s the second report in the Where We Call Home series detailing how the structural challenges of rural life amplify acceptance of, or discrimination against, LGBTQ people of color. The topic is personal to me because of my upbringing in Alabama.

I grew up feeling at home in what we called “the country,” the farm on which my dad grew up. I spent summers running, playing, and doing tomboy things. When faced with the rejection of coming out I decided to leave and make my home in the city, where I found more people of color and queer people like myself.

But, as the report highlights, not everyone can leave and many who do leave end up returning. What’s more, rural America is a lot more diverse than most of us know! Here are a few takeaways from the report that paints a picture of an often overlooked segment of our population:

#1 There are a lot more people of color living in rural America than you think.

And, those numbers are increasing. Between 2000 and 2010, rural counties gained 2.2 million residents, and racial and ethnic minorities accounted for 82.7% of that population growth.

#2 Family, tradition, and community mean everything.

It may surprise some that so many people of color live in rural regions because the media often displays those areas as heavily white, but data shows those regions are much more diverse than stereotypically portrayed. If you’re wondering why people of color would move to a region that is largely portrayed this way the answer is simple: Family.

Being close to family is a major reason people of color return or remain in these communities. Common reasons people say they return to rural areas include either having parents or family members in rural communities or wanting to raise one’s own family there.

The quality and closeness of the community are also thought of as a major strengths of rural life. Rural life means you know the people in your community and they know you.

Rich tradition can also be found in rural areas of the country that would be hard to replicate in other places. One example is Photographer Rory Doyle’s ongoing project “Delta Hill Riders” about African-American cowboys and cowgirls in the Mississippi Delta.

Doyle tells the story of the often-overlooked culture of Black cowboys and cowgirls that has been in existence for generations. He has also captured LGBTQ cowboy groups, highlighting a subculture that is often overlooked.

#3 Rural Americans lack protections at a much higher rate than other populations.

Communities with higher populations of people of color offer fewer protections for LGBTQ people but also receive less funding. We’re talking about a large number of people—at least 10 million LGBTQ people live in rural communities and one in six of those individuals are people of color. Black, Latinx, Native American, Asian and Pacific Islander, Middle Eastern, multiracial, and other people of color living in rural areas deserve to have meaningful policy created.

Daily life is also a challenge for many people of color not because they’re LGBTQ but because of the color of their skin. In some cases, LGBTQ people of color’s day-to-day lives may be more affected by racial discrimination and policing in these areas. For transgender or gender non-conforming people, the unique interactions of their race, ethnicity, and gender identity or expression may make the relationships between their identities and everyday experiences even more complex.

Where We Call Home: LGBT People of Color in Rural America points out the need for community organizations, educators, healthcare providers and policymakers to address the specific needs of LGBTQ people of color in rural communities. Because LGBTQ people of color may experience discrimination based on their sexual orientation and/or gender identity and their race or ethnicity, passing nondiscrimination protections at the federal, state, and local level is vital to ensure full participation in all aspects of life. If you’re an LGBTQ person living in a rural area, here are a few resources designed to support you and get you in touch with the communities, networks, and resources you need to thrive.