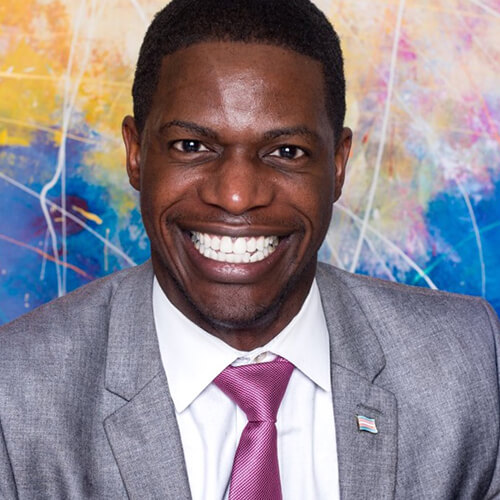 Mike Webb is the Policy Engagement Strategist at Equality Federation. In this role, Mike works with member organizations to leverage their advocacy capacity to influence state and federal policy while ensuring effective implementation of those policies.

Mike is very proud of their role as former President of the Houston GLBT Political Caucus, growing the organization to be one of the most diverse and largest membership-driven LGBTQ civil rights organizations in the South, which held local elected officials accountable to the LGBTQ community while helping elect pro-LGBTQ candidates.

Mike graduated from Reed College in Portland, Oregon, started their HIV/AIDS advocacy in Washington, D.C. where Mike found out they were living with HIV, and finally returned home to Houston, Texas where they currently reside.