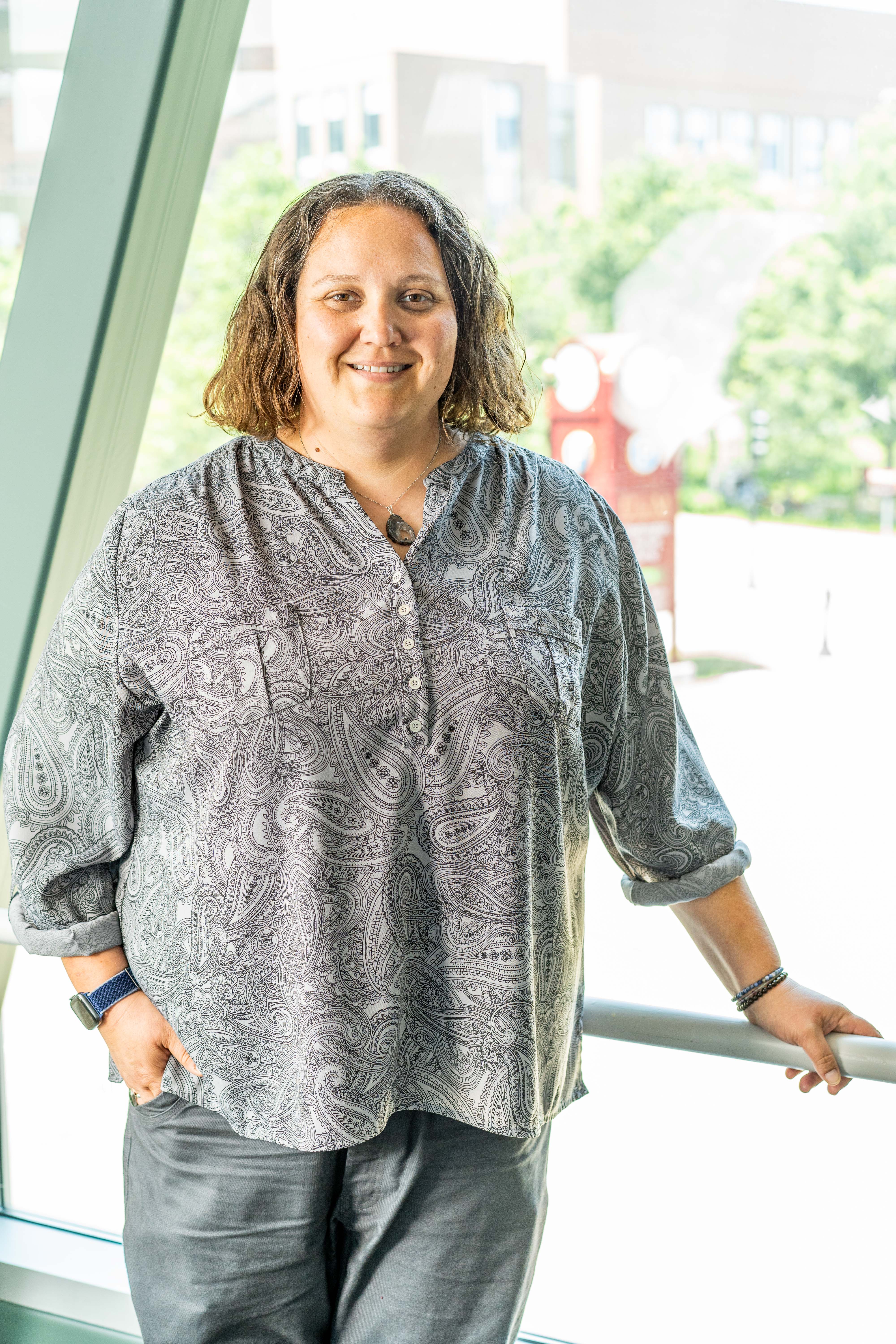 Raised in a working-class family outside of Carson City, Nevada, Mackenzie got her first taste of organizing as a high school Junior when she managed her friends campaign for student body president. The first in her family to attend college, she continued to be fascinated by the political system and went on to earn a degree in Political Science and Women’s Studies. While in college she attended a live-in leadership development institute for women, where she discovered her passion for electing pro-choice women.

After graduating from Minnesota State University Moorhead she moved to Saint Paul, to manage her mentors race for City Council. In 2008 she managed Ashwin Madia’s successful endorsement race for Congress and then joined the DFL Coordinated Campaign for the General Election. Following that record-breaking election cycle and US Senate Recount, she joined Margaret Anderson Kelliher’s campaign for Governor, where she was the Field and Political Director. Throughout 2011 she worked on five Special Election campaigns, successfully electing pro-choice women in each race. Mackenzie went on to run the DFL’s Coordinated Campaign in 2012 – winning back majorities in the MN House and Senate, re-electing a US Senator and four members of congress, picking up a fifth congressional seat for the DFL and working to defeat two Constitutional Amendments.

Mackenzie then transitioned into union organizing as the Public Affairs Coordinator for the Minnesota Association of Professional Employees (MAPE), where she was able to use her electoral campaign experience to further MAPE’s goals and works to organize members for issue based legislative and political action. In 2016 she was the State Director for Hillary for America in Minnesota. After the Clinton campaign she went on to work at re:power (formally Wellston Action) and the Movement Cooperative.